Serving Samoa for Over 40 years

The Samoa Life Assurance Corporation (Samoa Life) is Samoa's national life office. As life insurers we offer a full range of policies and services to suite nearly every need in the life insurance field. These are kept continually under review to ensure that all markets can be catered for. In addition Samoa Life offers a full advisory service not only in personal but also business insurance and related financial services for its members.

Life insurance was available in Samoa for many years before Samoa Life Assurance Corporation (Samoa Life) was incorporated (originally as W Samoa Life (Western Samoa Life Assurance Corporation). Overseas life offices provided the benefits but there were some problems with this arrangement. Because of distance, there were problems in communication and service, and it was often difficult to obtain information quickly. Profits from locally generated business were not generally invested in Samoa for the advantage of the country as a whole. There was little control over the activities of these off-shore offices which, in time, could have led to other problems. 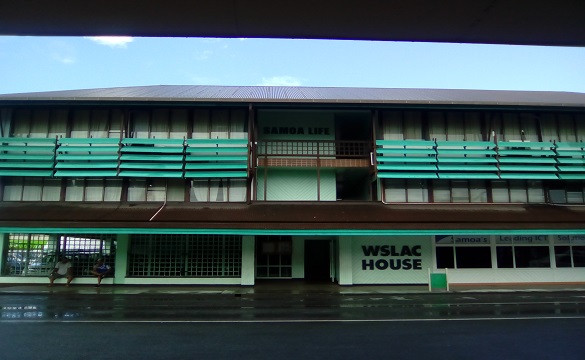 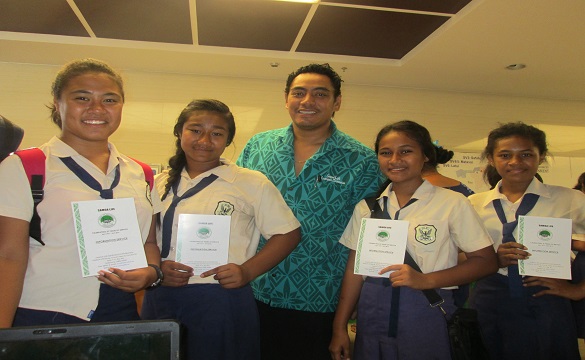 To overcome these deficiencies, Government decided to create the machinery for an orderly, better controlled and locally some beneficialinsurance market. Two acts of Parliament were passed - firstly The Insurance Act 1976, which provided for the insurance; secondly the Life Assurance Corporation Act 1976, which effected the incorporation of Samoa Life as the national life office Samoa. Both Acts became operative on 1 January 1977.

To give Samoa Life a starting point, arrangements were made to acquire the local life portfolio and assets of the Colonial Mutual Life Assurance Society Limited. This move gave Samoa Life the advantage of an immediate policy holder base to provide a local premium income and a small investment income.

After 25 years to 31 December 2002 there were 10,800 policies in force insuring in excess of $91 million. Premium income for the year was $4.4. million which, with investment and sundry income of $2.6 million, brought total income to $7.0 million. Total assets amounted to $27.7 million. Policy claims paid during the year amounted to $3.3 million.

It is important to note that Samoa Life operates as a "mutual" life office. In other words, all profits are retained for the benefit of policy holders. Equally important is the fact that locally generated profit is kept in Samoa. 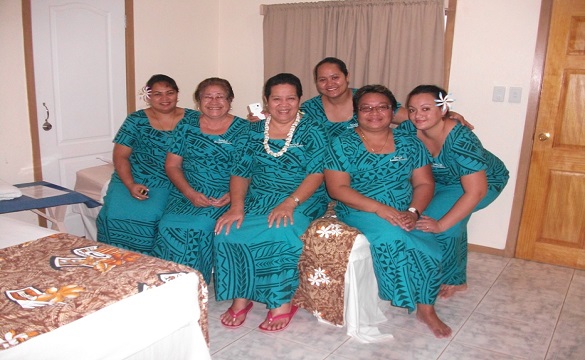 As a matter of policy, Samoa Life embarked on a programme designed to place management of the Corporation fully in the hands of local personnel as soon as practicable. Successive expatriate general managers were contracted to fulfil this developmental role in addition to general administrative control. Training of local staff was carried out, both within the office and through overseas courses and schools.

This programme progressed steadily to the extent that management became fully localised on 1 August 1988, with the appointment of the first local General Manager. He is supported by a well established senior and middle management structure. Total staff number is 39, with an additional 8 sales representatives.